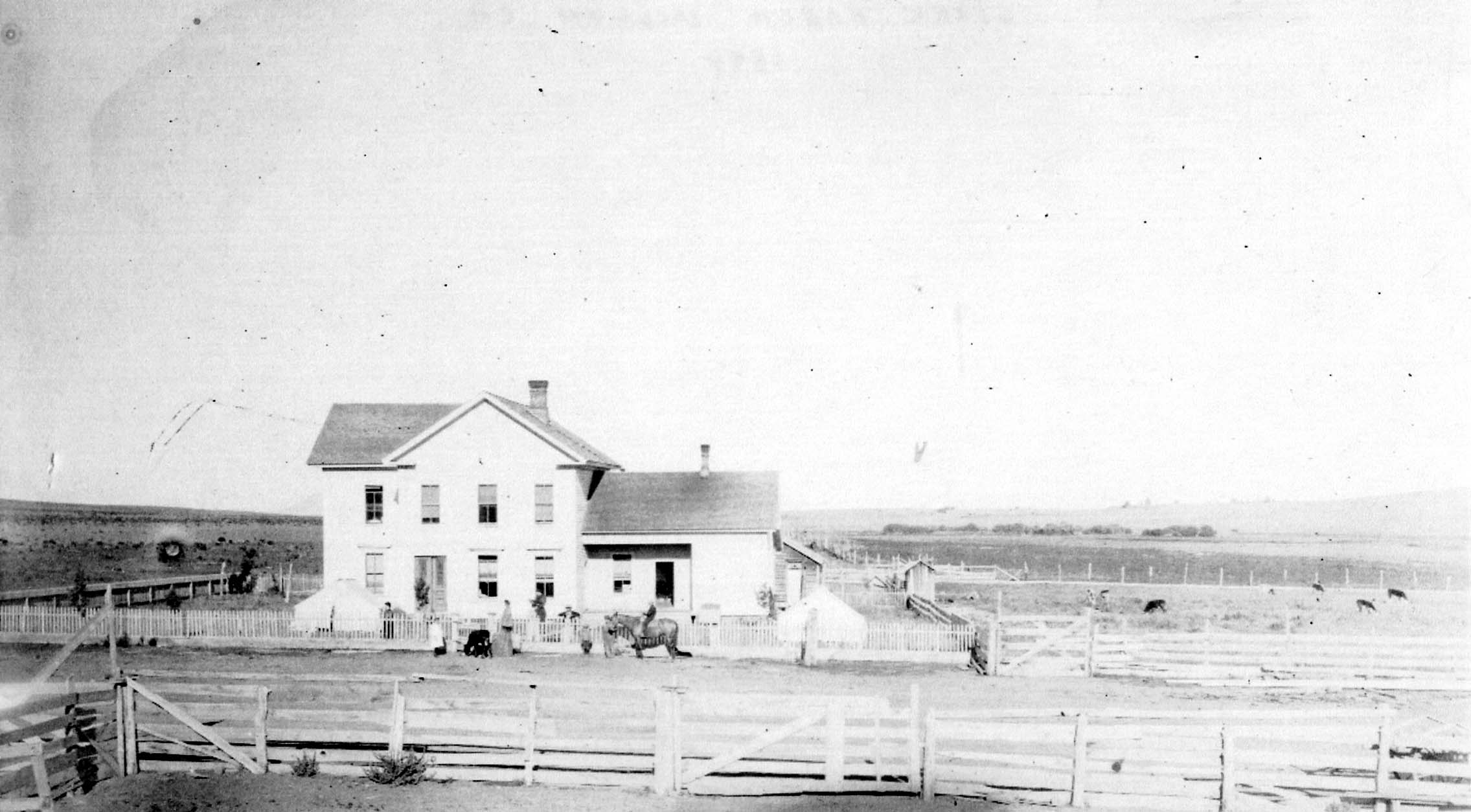 One of the landmarks on early maps of Central Oregon identifies Willoughby which was located along Willow Creek just north of Grizzly Mountain.  The area was among the earliest settled regions in Central Oregon. The exact location of the site is not known but it is believed to have been not far south of the later town site of Grizzly.  A post office was established on the Wasco County list on May 20, 1872 with Robert Warren the first postmaster.  It was the first post office in what eventually became Jefferson County.

Reason Willoughby and his family were early settlers in the immediate area.  They came from Linn County near Harrisburg, Oregon.  Reason was born in Indiana about 1852 and his wife Anna was born in Oregon about 1857.  Warren Glaze, an early pioneer in Central Oregon, told noted local historian Frances Juris that he knew Dr. Claire Willoughby, who was a dentist in Prineville in the early 1900's.  According to Glaze the doctor stated that his family was among the earliest settlers in the Willow Creek vicinity coming in the early 1870's.  They also had a homestead further north near Hay Creek. The family moved back to the Willamette Valley after living in the Willow Creek region for several years.

The vicinity of Willoughby was a very active ranching center because of plentiful water and abundant grass.  The resources attracted many early settlers.  Unfortunately Willoughby has become a forgotten landmark of the early settlement period of Central Oregon 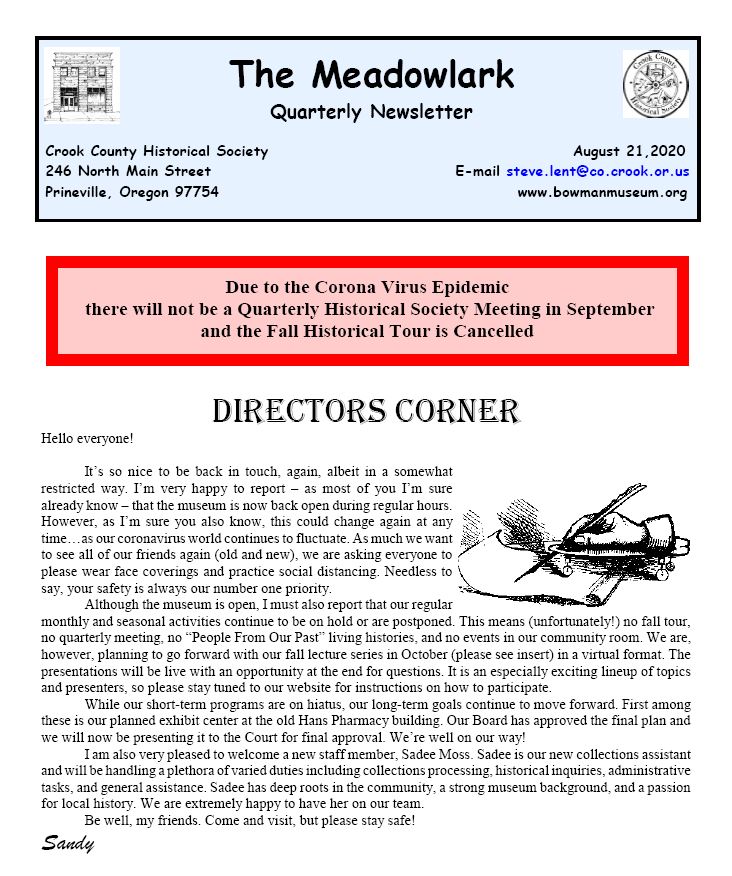