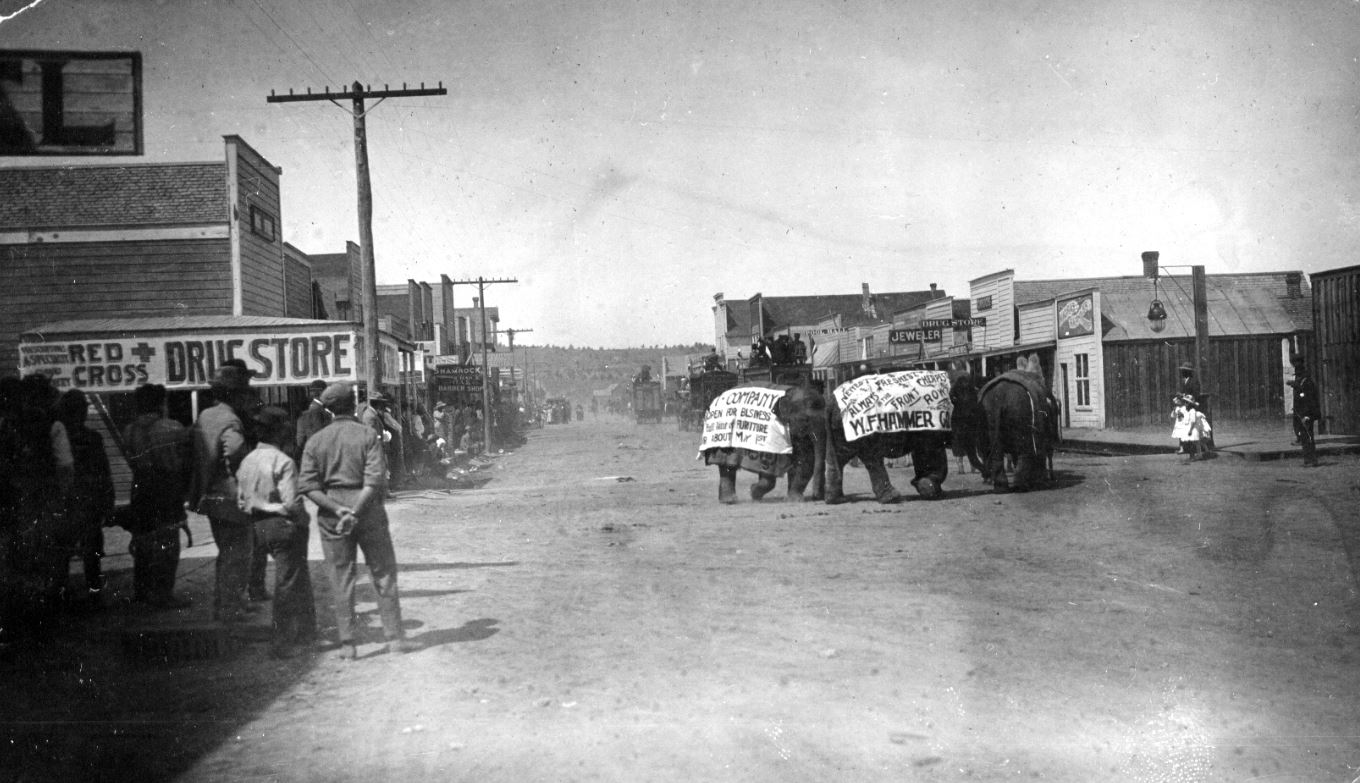 Entertainment on the frontier of Central Oregon was often home-grown and limited to what the local environment permitted. When the railroad arrived in the region in 1911 it created an opportunity for outside entertainment to reach the communities with a variety of alternatives. One of the most anticipated arrivals to young boys and girls was the circus. Circus companies unloaded from special railroad cars with exotic animals, bright wagons, painted clowns, acrobats in tights and strong pungent smells from the arena tent set up for the occasion. Although the primary circus events were set up in communities along the railroad the companies would occasionally venture further from the tacks to the community of Prineville.

The first real circus in Bend came in July 1912. It was known as “Kit Carson’s Buffalo Ranch Wild West and Trained Wild Animal Exhibition.” The somewhat lengthy moniker was a welcome sight to entertainment starved residents of the region. Wagons painted with large letters paraded the streets advertising the circus and the streets were lined with eager spectators hoping to get a glimpse of what might be in the show.

In July 1917 the Cole Brothers Circus came to Bend advertising contortionists, tumblers, gymnasts, clowns, equestrians, aerialists and leapers. It boasted 1,000 men, women and horses, rare wild animals, and tents which could seat 10,000 people. Performances were held at 2:00 p.m. and 8:00 p.m. and the tents were torn down and gone the next day, leaving remnants of sawdust, fragments of hay and lasting memories.

The Al G. Barnes Circus came is subsequent years and took 48 railroad cars to transport the show. It was a four-ring circus and included 103 acts, 1200 wild animals, 600 horses and 500 people. There were six bands and two steam calliopes. In one act Miss Mable Stark wrested a full-grown Bengal tiger and Miss Venus Fashion entered a cage with 30 lions and placed her head in the mouth of each lion much to the amazement of the awestruck crowd.

Circuses continued to arrive by train for several years until World War II when traveling circuses began to decline. But through the years the circus was among the most anticipated events to arrive in the local vicinity and inspired many a youngster to dream of running off to join the exotic world of the circus life. 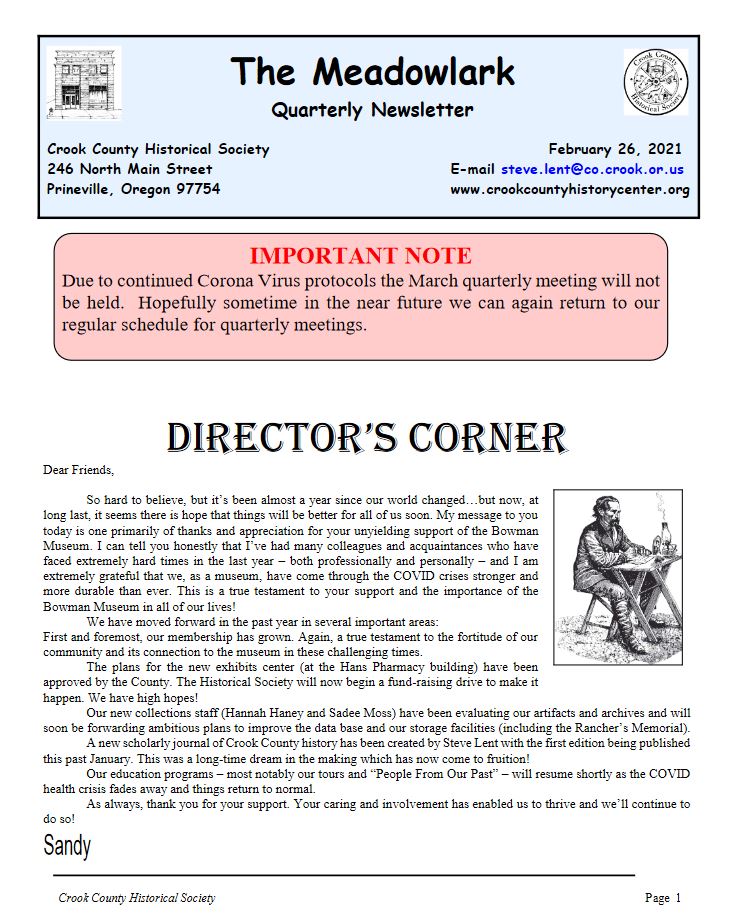