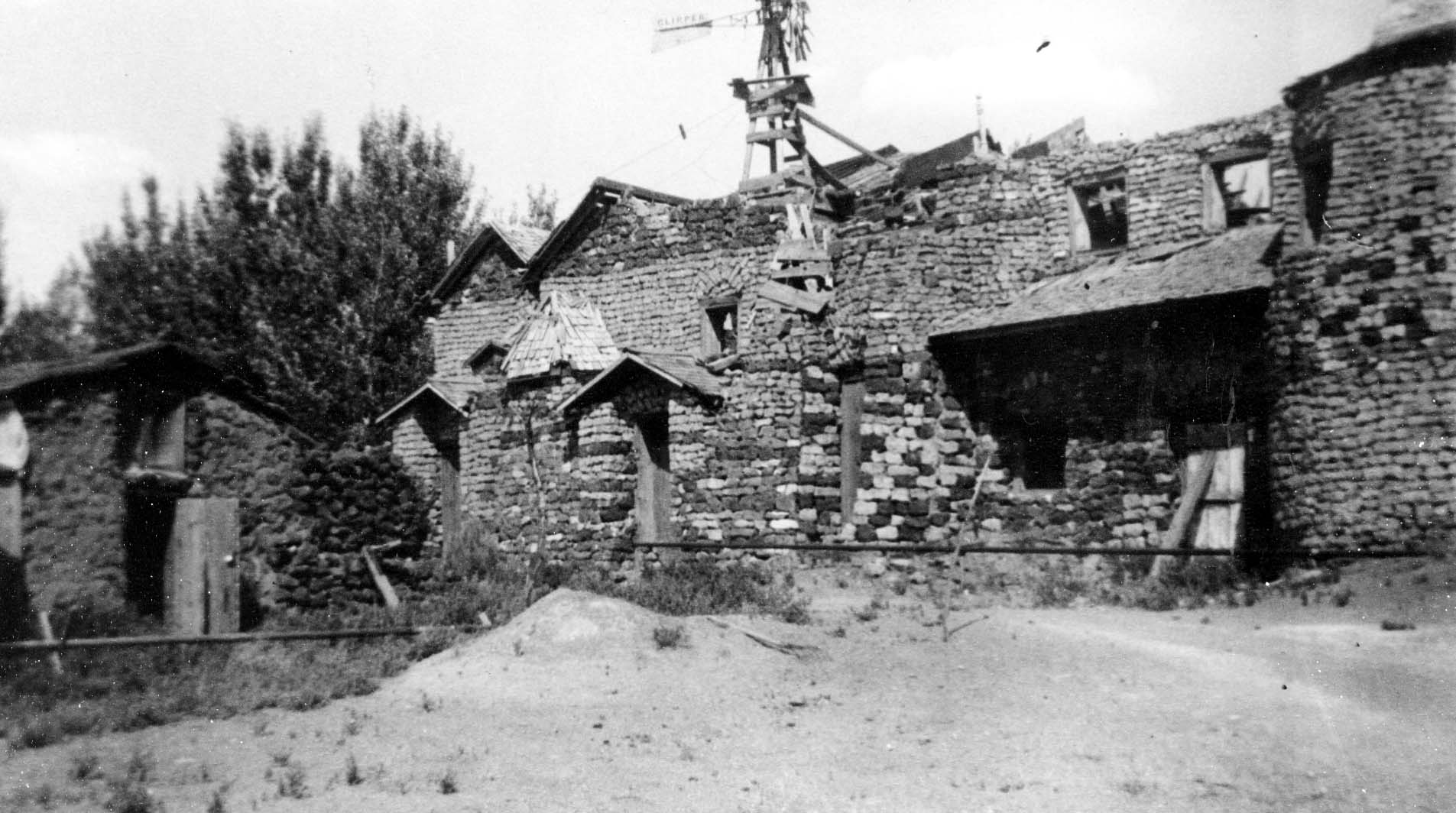 This now abandoned structure is located in Smith Canyon five miles north of Millican.  It was once an extraordinary dwelling built by John A. Smith.  John Smith patented a homestead claim in what is now known as Smith Canyon on May 21, 1924.  He had purchased the Millican Ranch and expanded his holdings.

He began construction of a stone, brick and concrete house in the canyon in 1921.  He proclaimed to his family in 1920 that “the homestead canyon is the place we will build our fine substantial home, a splendid house, not a castle or mansion, but really splendid house.  It will be a rugged, visible symbol of our lifetime of accomplishments, here in the very heart of my adopted state, surrounded by our acres and animals.  You’ll be glad to know I’m ready to set everything in motion this spring.  The plan will take a time and ideas are coming to me.  It will be a home that will avert the foolishness of most houses, practically maintain and care for itself.  A stone dwelling it will be, stone with its north side against the butte and facing the sun’s circuit east, south and west.”

His wife was not particularly fond of the idea.  The stone house had rough juniper log supports and fine trim on local stone walls.  There were massive chimneys and the roof sloped out over the south porch.  All was set on a concrete base.  A cistern was built for water storage and was across from his son Mitchel’s cottage homestead.

The Smith’s did not live in the stone house for any lengthy period.  When the family sold their Millican holdings the house was eventually abandoned.  During World War II the military used the building for target practice and walls still have bullet holes.  Vandals and thieves essentially destroyed the house and only the concrete and some stone shell remain as a reminder of a once grand house that became known as Smith’s Castle.  Some people called it Fort Smith.

The house was never along a main wagon road and was not a stage stop as it has sometimes been claimed.  The remains of the old house are still standing in ruins and the old concrete cistern is still on the hill to the north of the house. 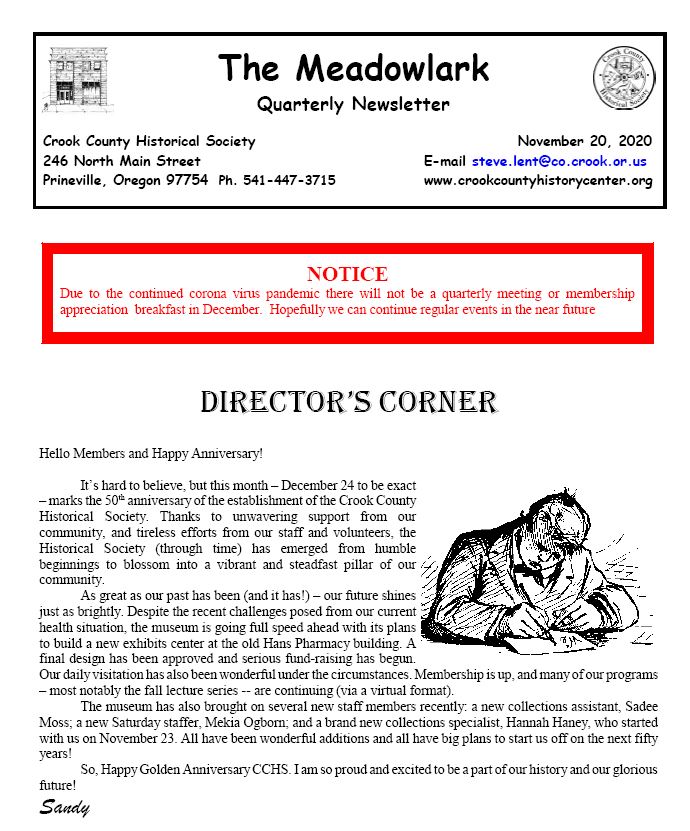