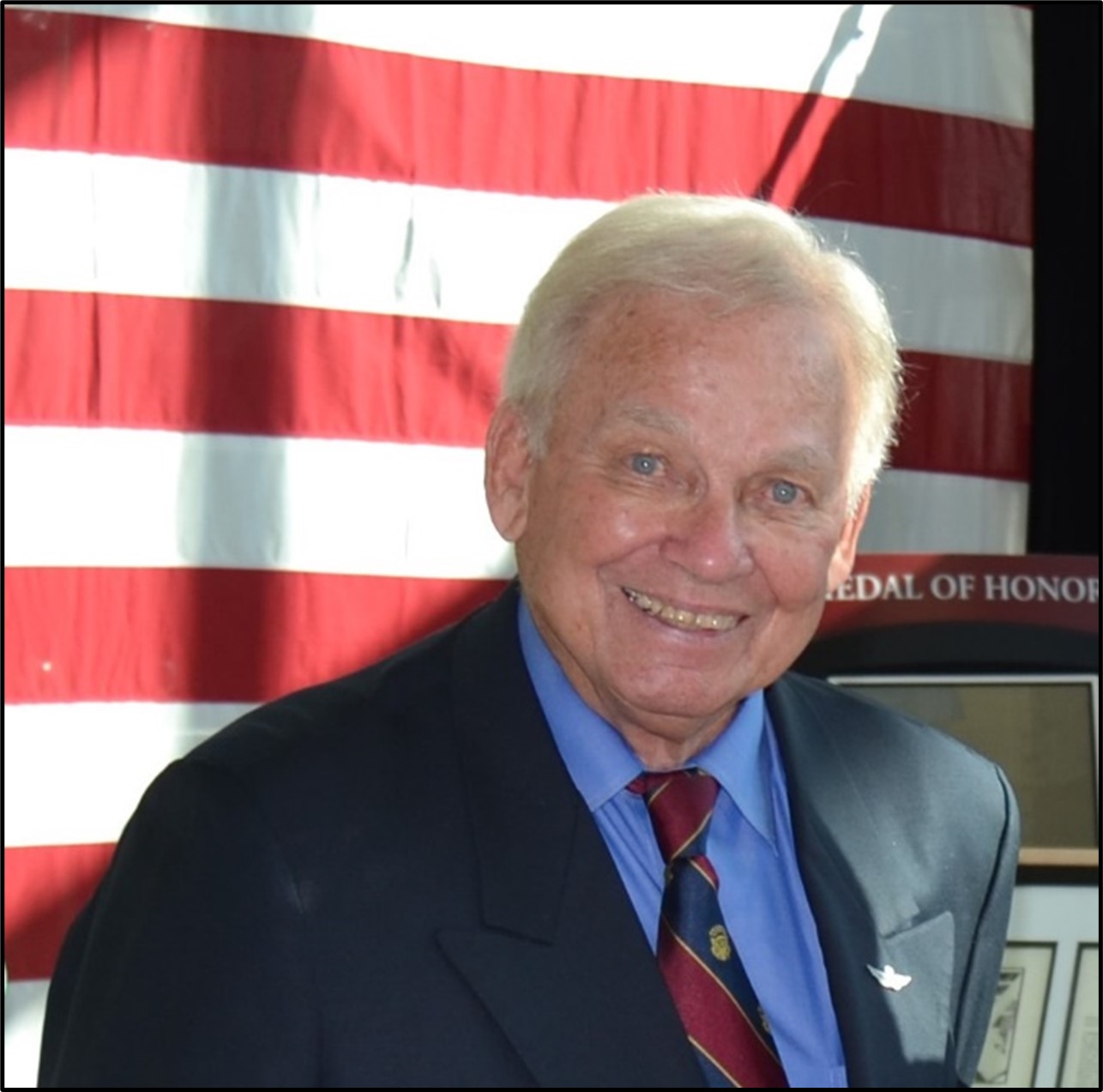 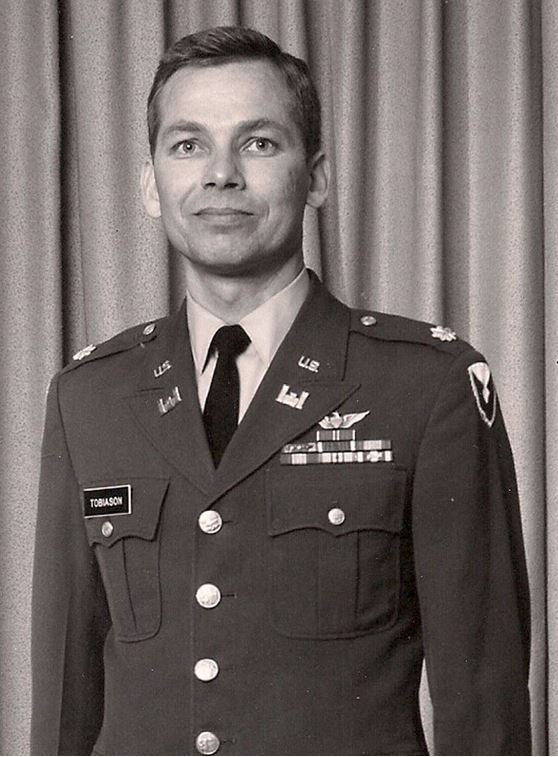 Join us for this FREE webinar!

Dick will be introducing notable Oregon veterans by war. Statistics will be presented on the numbers of Oregonians who served, died, were wounded, became Prisoners of War and veterans still Missing in Action and highways honoring them. Museum displays, books and memorials will be discussed. He will be discussing opportunities for volunteering.

During his 20 years with the Army, Dick Tobiason completed 2 tours in Vietnam, has been awarded numerous commendations, including a Bronze Star and a Purple Heart. One of his proudest assignments was helping repatriate 27 American POW’s in South Vietnam during “Operation Homecoming” in 1973. He has lived in Bend 30 years after retiring from 33 years employment with the U.S. Army, NASA and the airline industry. Dick was the first and only Army Aviator to be nominated as an Astronaut in the Apollo-Moon program.

Dick has served as Chairman of the Bend Heroes Foundation since its founding in 2010. Over the past 16 years, he has initiated over 30 projects, including the Oregon Medal of Honor Highway and Honor Flights of Eastern and Portland Oregon. Dick and his wife of 60 years raised two sons and are grandparents of 7. Dick is proud of his late parents who immigrated from Sweden and Finland who lived the American dream and raised 5 sons who served in the Armed Forces.